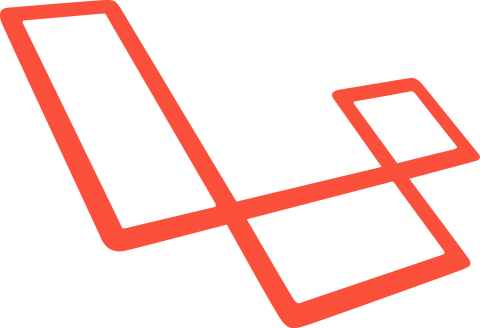 Back when we started in this whole web thing there were two main choices in web scripting languages, PHP and ASP. While Microsoft was pushing ASP hard in schools and enterprise, PHP along with MySQL and Apache were quietly taking over and dominating the web.

Today PHP is installed on 81.6% of all known web servers.(*) Over 20% of the web runs on WordPress.(**) And of course huge web properties such as Facebook were built, and still run on a highly modified version of PHP.

PHP is installed on 81.6% of all known web servers

Despite (or perhaps because of) PHP’s success, it became a magnet for programmer elitism; the whipping boy of the web languages. The new kids on the block, Ruby on Rails and Node.js, began to take off in the web world. While PHP let anyone with a computer get started in application (or script) building very quickly, it also allowed them to write very poor and unmaintainable code. Rails and Node were allowing serious developers to build elegant, stuctured applications and test suites. PHP on the other hand, while having MVC frameworks and libraries such as Zend and Symfony, was becoming best known for the mess of WordPress plugins and themes. It was (and still is) rare to find a PHP developer that knew anything about TDD or testing in general. Developers who are able to build applications in elegant, testable, and maintainable ways.

Despite (or perhaps because of) PHP’s success, it became a magnet for programmer elitism; the whipping boy of the web languages.

But standing in the WordPress shadow there are PHP developers who take their craft seriously. Developers who looked at the positive trends that were emerging in other web languages and sought to make them our own. Frameworks like Symfony2 began being built with application testing at the forefront, not an afterthought.

In the last two years there has been a new dawn for PHP.  The PHP Framework Interop Group (PHP-FIG) realized that if the various frameworks and libraries worked together and defined standards that could allow everyone to write code that would work with any project. Standards that would encourage strong development habits. Standards that would push PHP forward and encourage projects to require more recent versions of PHP so that the progress would not be stalled by hosting providers.

Laravel is doing for PHP what Rails did for Ruby

From there Composer/Packagist were born, allowing PHP developers to pull in well built, community vetted code packages and use them in our projects in a way PEAR and PECL were never able to. Laravel embraced the Composer model and allowed (encouraged) PHP application developers to install from Composer. Laravel was built to encourage testable application code and creation of reusable packages. It allows serious PHP application developers to build elegant, structured applications and test suites. Laravel is doing for PHP what Rails did for Ruby. With PHP representing over 80% of the web, we are blown away by the tremendous opportunity that Laravel represents for PHP and for the web itself, and we are excited to be a part of it.

With 15+ years experience, Grant is a senior level web application developer with a focus on lean agile software development. You can find Grant at Guelph PHP Developers Group, Waterloo Agile Lean Communitech Peer 2 Peer, and others.